5 Reasons Why Building A Carriage House Is A Great Investment

Often referred to as a carriage house, coach house, or laneway house, the main idea remains the same: create affordable housing during economically challenging times. In Kelowna BC, a carriage house is defined as a dwelling unit located within a building that is subordinate to the principal dwelling on the lot and is not an accessory building or structure.  In the city, there are urban and rural zones, and only certain zoning jurisdictions on which a carriage house may be built.  If your lot is not zoned to allow for the addition of a carriage house, you may be able to apply for re-zoning if your lot complies with certain requirements.

In Kelowna, a carriage house may have two stories and is limited to a maximum living area of 90 square meters or 968 square feet.  Due to this limitation, a garage or other non-living spaces often utilize the remaining area.  However, if you limit the carriage house to a single storey, the maximum living area increases to 100 square meters or 1076 square feet as an incentive. 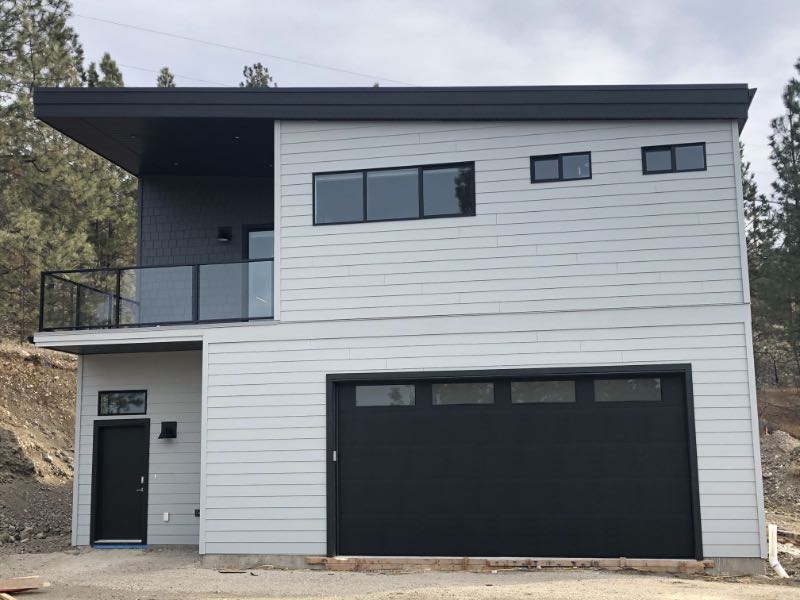 These five reasons outline why building a carriage house is a great investment:

If you’re thinking about investing in your property, feel free to reach out and connect with us. 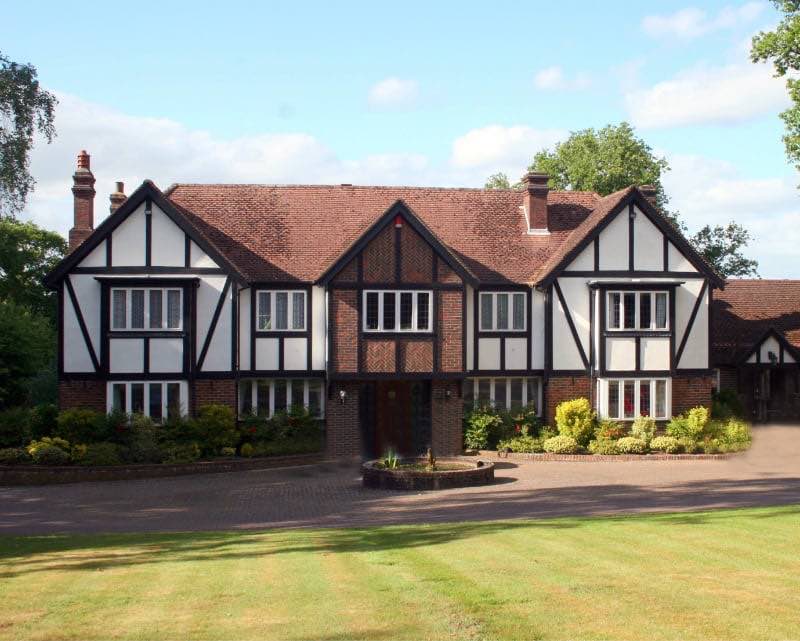 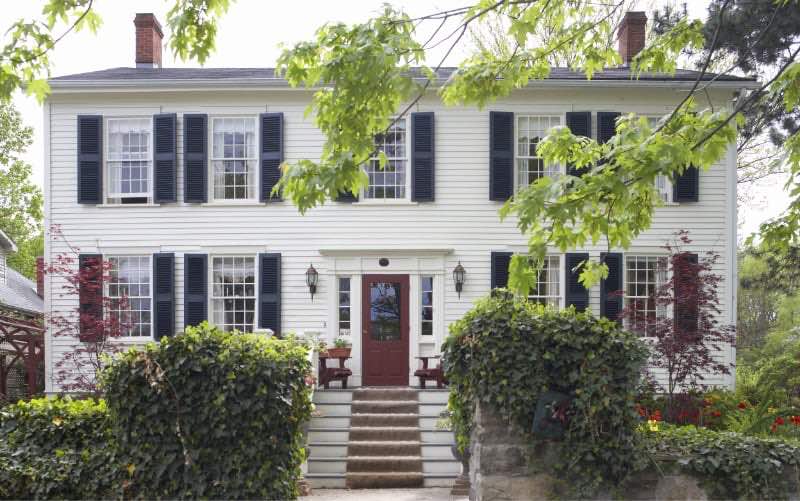 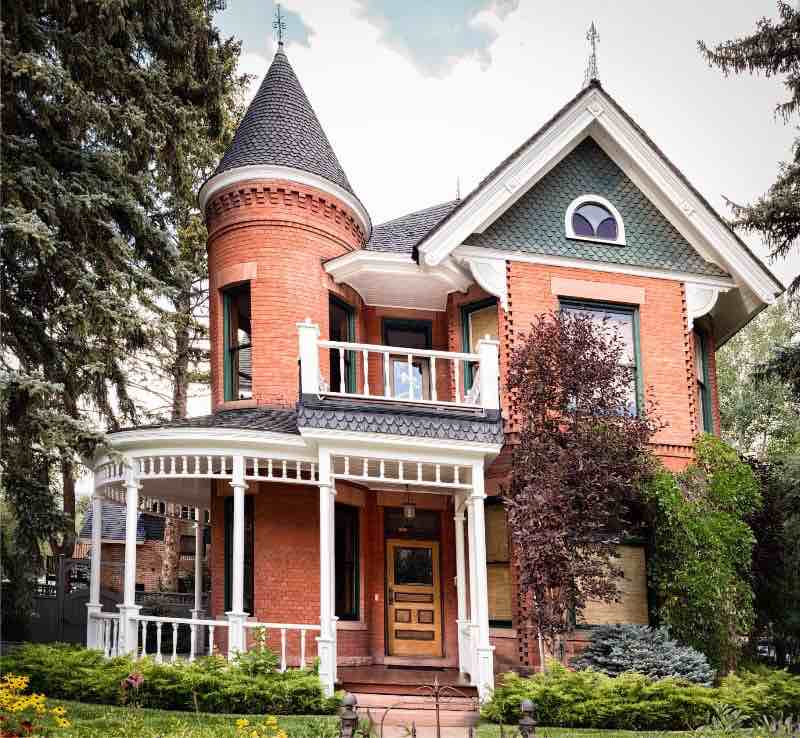 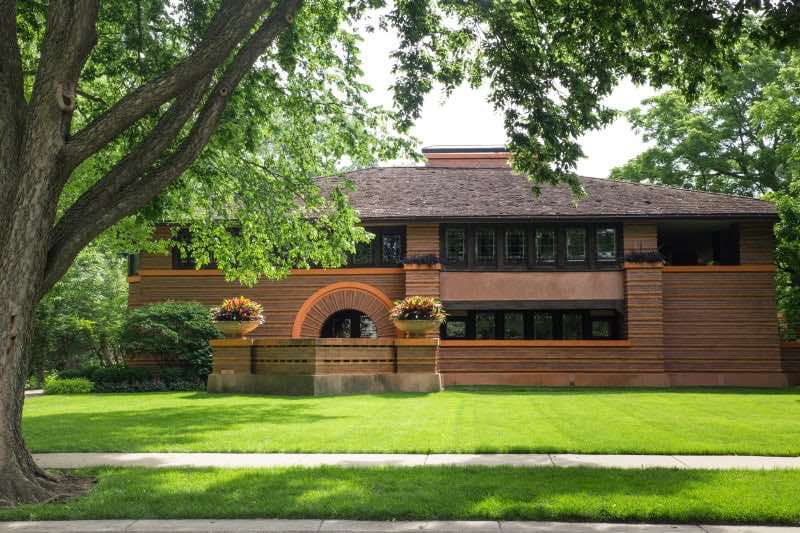 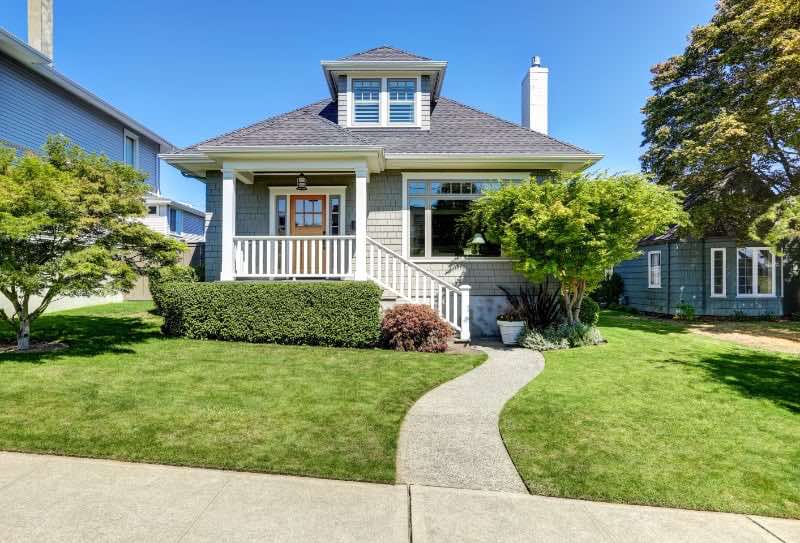 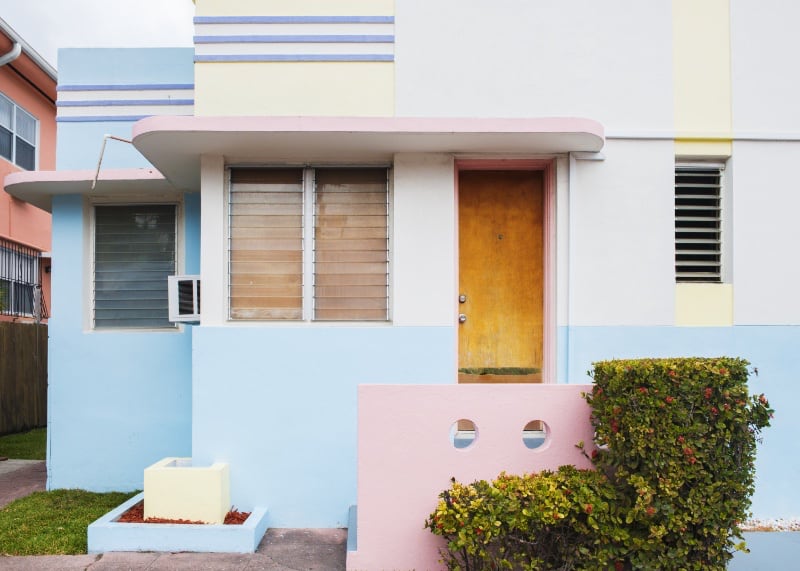 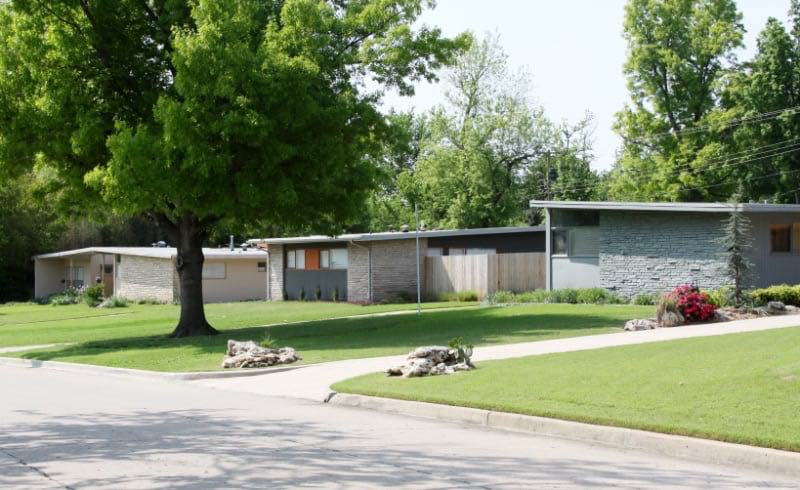 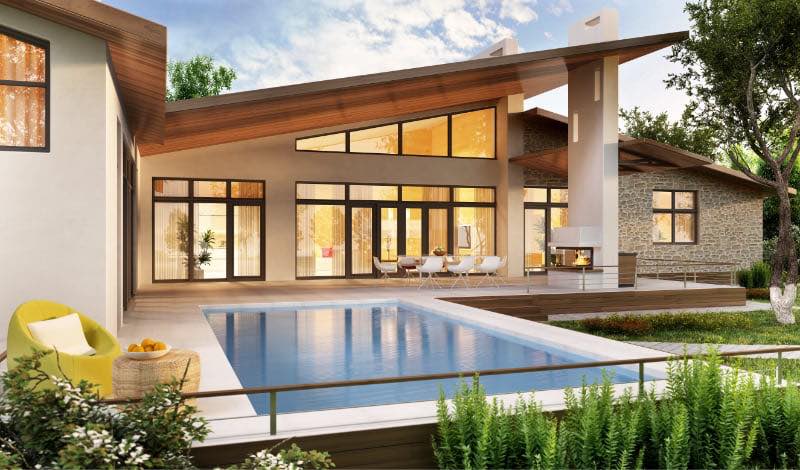 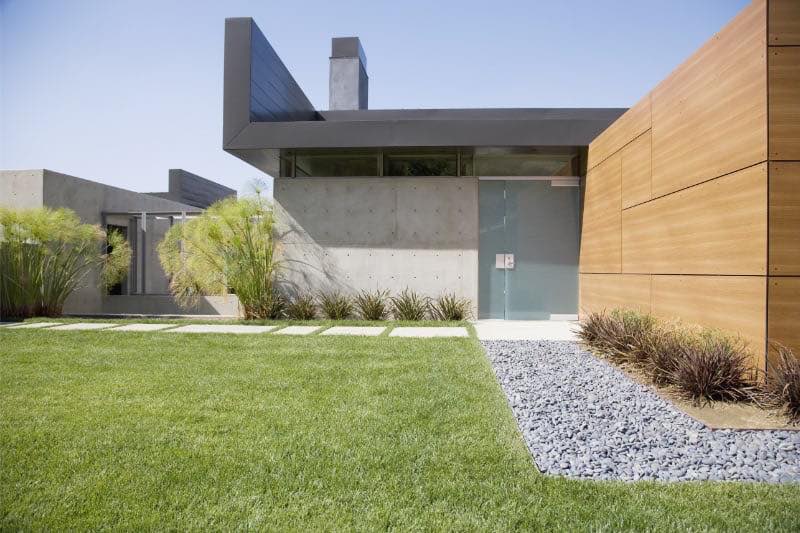 Welcome to Knowlton Concepts Inc., Kelowna’s premier new home and carriage home designer, drafter and builder. Thanks for browsing the site and don’t hesitate to reach out if you have any questions.